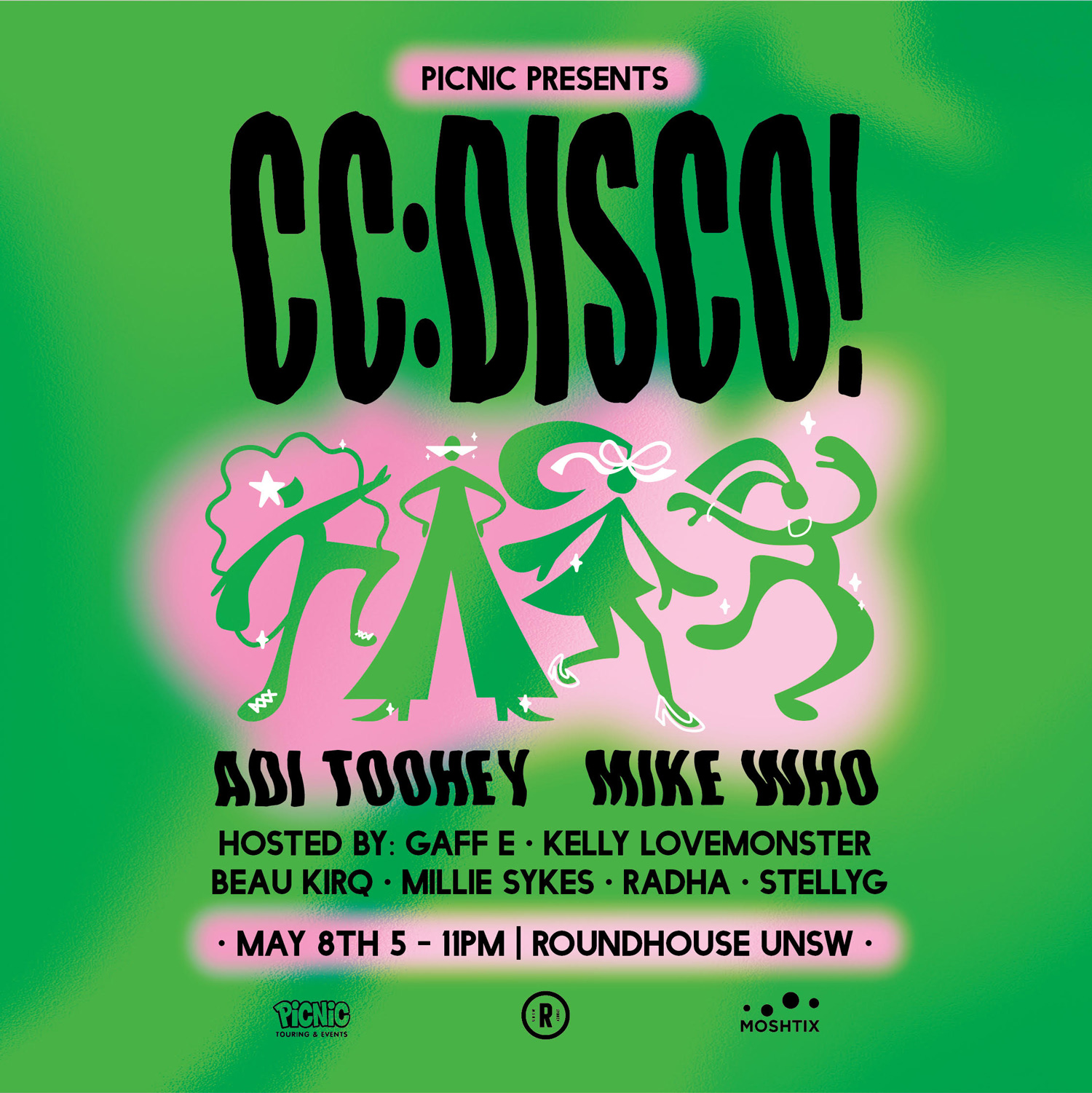 If there was ever a way to dance to dance ourselves of our the last 14months it’s with Courtney from the country, now the Antipodean queen of disco.

CC has exploded in the past few years simply through playing unbelievable set after unbelievable set all over the planet. Having presented on radio and honed her craft since she was 15, her weekly PBS FM slot of six years ‘Smoke and Mirrors’ became a local institution—the quintessential Friday night party starter—priming her for a bi-weekly residency on Rinse FM, where she’s broadcast her message of love and good times to ears on every continent. She’s become one of Melbourne’s biggest international exports, playing heaps of the world’s best festivals like Glastonbury, Love International and Kala, but even after moving to Lisbon her roots are still firmly back home in Aus. Her First Light compilation repped a stack of amazing local artists. Now it’s time for a second installment and this time CC has selected 24 eclectic local and international acts. First Light Volume 2 is due out on May 7 and features everything from Balearic shakers to hard ass Italo, home listening groovers to 4am bangers.

Basically, everywhere she goes, every set she plays, CC instantly gains lifelong fans because her music is so ridiculously good and her vibe is so irresistibly positive. So what could be more of a positive vibe than a Picnic day out at the Roundhouse with CC:DISCO!? Not much. Except with the added bonus that local legends Mike Who and Adi Toohey will be getting the party started right and hosts Beau Kirq, Gaff E, Kelly Lovemonster, Millie Sykes, Radha, STELLYG will lead the dance if you need any guidance.